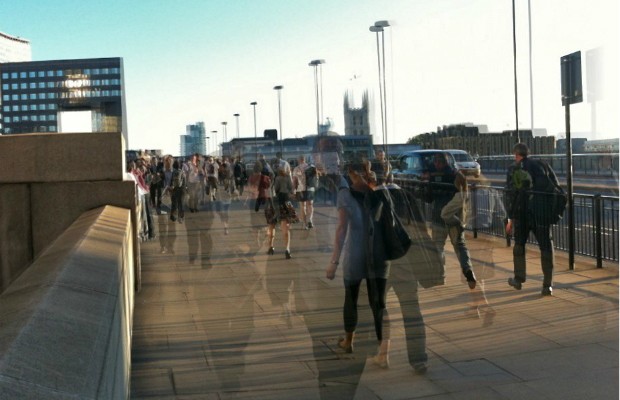 Cities matter – we all know that. They will be the site of some of the great opportunities of the future, they will be home to the majority of us and they will be the main drivers of economic growth in the years to come.

As Minister for Cities I have worked to unlock the enormous potential of cities to boost the UK’s economy and to strengthen our society. The City Deals reflect my commitment to a simple truth I have voiced for many years – that national growth requires local growth. By allowing cities a greater say in shaping their future, we create a better future for everyone. After all, who knows more about the problems and opportunities facing a city than its citizens?

Having a portfolio including both science and cities, I know the ‘science of cities’ (science in its broadest sense) has huge potential for government in general. I have therefore taken a keen interest in this Government Office for Science Foresight project, which looks at the future of cities up to 2065. A key message to emerge so far has been the interdependencies which characterise cities – from energy and infrastructure to health and wellbeing. These present us policy-makers with a real challenge, as these issues demand an approach which cuts across departmental lines. But this challenge from cities also presents us with a fantastic opportunity to develop joined-up thinking across government departments – and indeed between local and central government. Work across government is already underway, but there is much to do to ensure Whitehall as a whole is thinking in this way.

In late January I brought together a group of Whitehall officials with an interest in cities. The discussion was wide-ranging, and the many different challenges these departments face were evident. There was real interest in taking another look at these policy challenges through a ‘cities lens’. Cities are where most policy systems come together, so in practice, a cities lens enables you to think about the interdependencies between them and the different impacts they have across cities in the UK. It is much easier to talk about joined-up government than to deliver it, but I see here the promise of a genuine community in Whitehall using that cities lens. When you realise an investment in planning better public spaces can lead to a benefit in health, and more importantly, show evidence to quantify it, new possibilities for cities policy open up.

Not that we have all the answers. The ‘science of cities’ is still developing, and there is much work to be done. This government won’t have the final say on cities – there will be debates about what we want our cities to be like to live in for as long as there are people living in cities. Central and local government both have a role, reflected in the dual structure of the project, which looks to engage with and inform both Whitehall and local authority policy-makers. The national project has also spawned several local city visioning projects (for instance Manchester has held a cross-sector ‘Manchester 2040+’ workshop, while Lancaster has been asking young people for their visions of the future). By looking forward into the long-term future, we can begin to think about the questions we will need to answer in order to ensure the future of our cities is one we want.